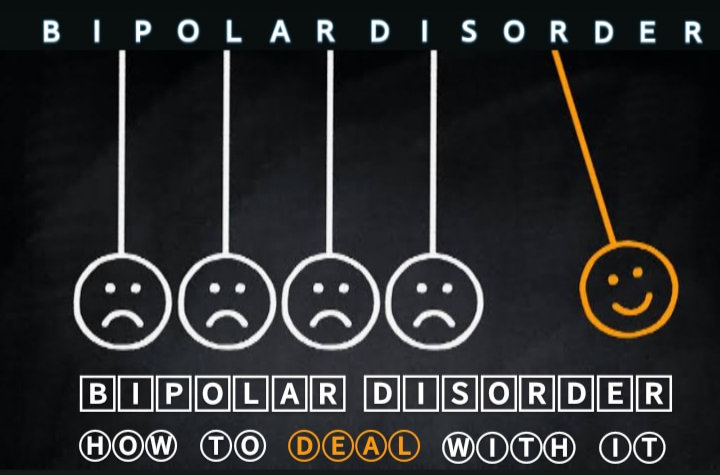 Stage 1 of bipolar disorder is characterized by one manic episode severe enough to be hospitalized. The symptoms include exceptional energy and restlessness. The patient is likely to have trouble focusing on simple issues. This is alternated by feelings of euphoria on any level. Such imbalances in behavior put the patient at risk. Hence the patient finds it difficult to sleep peacefully. Such strange demeanor invites parental care as well as immediate medical aid with clinical therapy. This period is also marked by increased talkativeness, enhanced self-esteem and unbridled thoughts.

Stage 2 of bipolar disorder may not experience such intense manic symptoms but the period of suffering is longer, nearly 14 days. Stage two, therefore, has one hypomanic episode, not so severe as it may not require hospitalization. 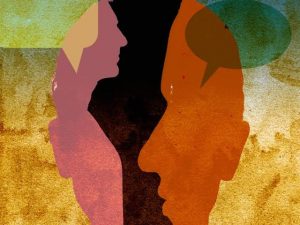 While reading this, the question arises “What is mania?” Feelings of distraction, extreme high energy and irrational exhilaration which is uncontrollable, designates mania. One might become a spendthrift and spend huge amount of money, beyond his financial ability. On other aspects of relationship, the patient might be indiscreet and get involved in sexual liaison in spite of being happily married. But mania is rarely designated by external influences like alcohol, drug abuse or the external presence of somebody. Patients suffering from depression are easily tired, irritable, uncommunicative, show changes in eating habits, as well as have trouble in concentration. All these symptoms are indicative of violent behavior, sometimes culminating to suicidal tendencies. Depression and bipolarity are not the same although bipolar disorder might include elements of depression.

Researchers have traced that bipolarity might be related to severe stress caused by the loss of a loved one or habitual usage of drugs and alcohol. Psychiatrists are able to trace the causes of bipolarity by analyzing the patient’s medical history. Treatment begins with blood tests which rule out other possibilities as well as psychological counseling to help the patient recover his confidence in dealing with his subjective condition. Antipsychotic drugs have a large role in minimizing bipolar symptoms. Lithium, for instance, has been known to act as a mood stabilizer.

A study claims that cognitive therapy can prevent relapses in a group of bipolar disorder patients who had experienced frequent relapses despite the prescription of mood stabilizers. Furthermore, there was some evidence that patients who had received therapy had higher social functioning and coped better with bipolar syndromes (Lam, Hayward, Watkins, et.al, 2005).

Famous people like Samuel Taylor Coleridge, Graham Greene, Louis Althusser, Eoin Cameron, Demi Lovato, Honey Singh have all suffered from this deadly malady. And yet all of them carved a niche for themselves in their respective fields. Diagnosis at the right time can detect intensity of the ailment and the family can go for further treatment. There is a possibility that bipolar disorder can, therefore, be treated in multiple ways through counselling, psychoeducation and proper care.