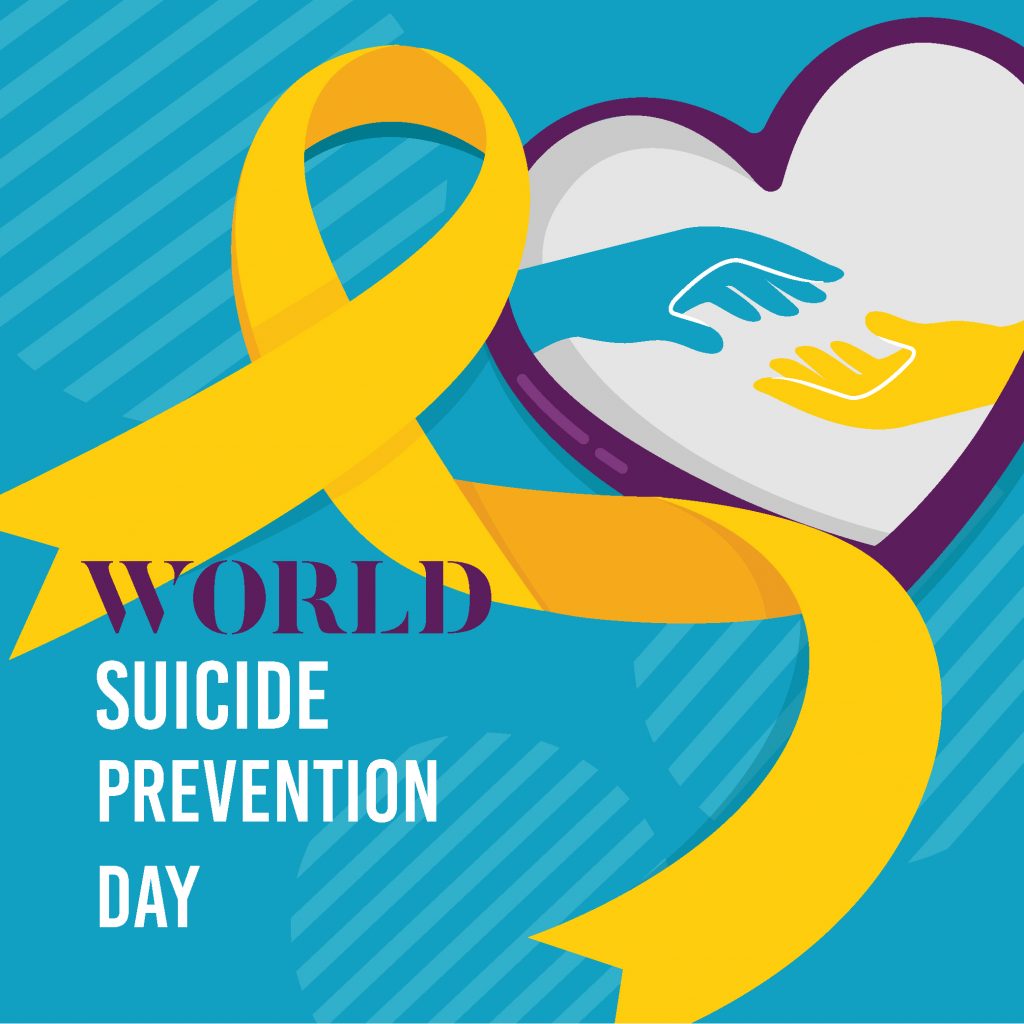 ‘Suicide’ means taking own life, it is one of the largest causes of deaths worldwide. Every year around 8,000,000 people die due to suicide, which means every 40 second a person is dying due to suicide. The NCRB reported the total number of suicides in India in 2015 as 133,623.

And to talk about this cause World Suicide Prevention  Day (WSPD)  is observed every year on 10th of September with September being known as suicide prevention month. This day was first brought into the limelight by International Association Of Suicide Prevention (IASP)  in 2003, with an awareness spreading around the globe that suicide can be prevented. Suicide is recorded as the second largest cause of death among the youngsters between 15-29 years of age. Now taking into consideration today’s scenario suicide and mental health are the topics that need to be discussed out loud. The society and world today is far more busy and occupied compared to earlier times. The rat race of life, job insecurities, the work-life imbalance has aggravated lifestyle diseases including  depression.

Society today has set some standards related to beauty, body, education, relationship, jobs and even success and happiness and we grind ourselves to stand up to those expectations. And in between all these hustle and bustle we forget to take care of our mental health and end up being prey to stress, anxiety and depression. World Suicide Prevention day encourages people to understand that prolonged sadness, dark or suicidal thoughts are all common and can be discussed. It helps to realise the value of human life with a problem solving approach. We all as family, friends, co-worker, community members, educators, spiritual leaders, health care professionals, political leaders, and the government have a role to play together.

We can collectively work to combat the challenges. Each one of us can contribute in preventing suicide by being compassionate and reaching out to people. By raising awareness about the causes of suicide, warning signs of suicide and care for those who are in distress can help to prevent suicide.

The listening ear of someone with compassion, empathy and a lack of judgement can help restore hope. You can sit with them, ask them how they are doing and encourage them to tell their story. This small gesture goes a long way.

Taking a minute to reach out to someone in your community – a family member, friend, colleague or even a stranger – could change the course of another’s life.

Sometimes people are hesitant to intervene or express due to fear of not knowing what to say. But there is no specific formula of how to understand and communicate. Empathy, compassion, genuine concern, giving time, listening to the person and a desire to help are key to prevent a tragedy.

Suicide can be prevented by raising community awareness and breaking down the taboo is important to make progress in preventing suicide. Communities play a critical role in suicide prevention. They can provide social support to vulnerable individuals and engage in follow-up care, fight stigma and support. Seek support and professional help. Just remember, suicide is not the way to solve a problem. Let’s talk, it’s never late!