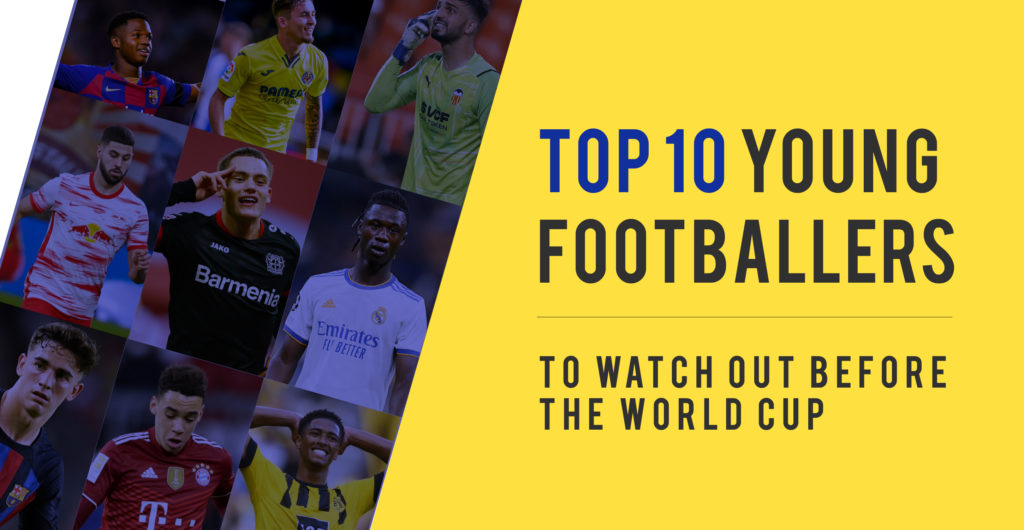 City brought Alvarez from River Plate on a 5 and a half year contract, sending him back to loan and later claiming him after the completion of his loan spell in the summer of 22. “Julian is an exceptional player and fighting against one of the best strikers in the world in Erling” says City manager Pep Guardiola. The 22 year old sure has stroked when he was called upon to do so. He has a total of 19 appearances with 6 goals and two assists, this season. Transfer Market ranks him 12th in the Manchester City squad and the 22nd finest centre forward at the moment. The Argentinian squad surely looks forward to this young prospect for a finer squad depth and the addition of much more strength to the centre-forward position.

The Portuguese left-back has sure turned out to be one of the finest in the business, and has thrived heavily under the lights of Ramos, Messi and Neymar Jr. Nuno had already played 45 games with Sporting Lisbon before joining the European Giants. PSG later went on to sign him on a loan transfer with a buyout clause of 34 million. The Portuguese right-back started 16 matches this season scoring two goals and providing the team with a couple of assists, as Portugal looks forward to winning the competition. Transfer Market ranks him 5th in the Portuguese national team amongst players like Bernando Silva, Bruno Fernandes and Cristiano Ronaldo holding the top spots.

In 19 appearances for the gunners, Martinelli has scored 5 goals and provided 2 assists with an 85 per cent shot conversion rate and a 23 per cent goal participation. The stats speak for themselves. He has been crucial for Arsenal as they go into the world cup holding the topmost spot in the premier league table. The 21 year old looks forward to adding to the already talent-stacked Brazilian team, with an exotic first touch, sleek movements and composure on the ball alongside the likes of Neymar, Vinijr and Rodrygo Martinelli surely will add more attacking threats to the Brazilian National Team. Transfer Market ranks him the 25th best player in the Premier League and the 3rd best in the Brazilian National team.

The 2003 born English Attacking midfielder can prove to be an exceptional player for the England National team in the world cup. Bellingham has been the key target of many humongous European clubs for quite some time, especially after he became the youngest-ever player at a European Championship at the EURO 2020. With a 100 per cent start record at Dortmund, he has scored 3 goals and provided with one assist in this season already, and exceptionally brilliant scoring record in the champions league where he has scored 4 goals and came up with one assist with a 50 per cent goal participation in the team. Jude’s current market value is estimated at 100M euros as he is holds the 6th spot amongst the best in the world.

At 19 years of age, Musiala is a shining prospect under Hansi Flick. With proper game time and the likes of players like Sane, Lewandowski, Sadio Mane and Thomas Muller, he probably is a major attacking threat in the German national team. In the current season, Musiala has already had 13 appearances and scored 9 goals in the Bundesliga, partnered with 5 assists and 2 in the champions league. The transfer market ranks him 7th in the world, 2nd in the Bundesliga, and the best in the German National Team. The lad from Stuttgart sure looks to surprise the world at the biggest stage of world football.

Winner of the 2022 Copa Trophy, Gavira is one of the best midfielders in the world right now, no doubt about it. With his brilliant and lightning-fast vision and the superior quality of passing, Spain does have a gem at their hands. The 18 year old has become a regular starter at F.C Barcelona. This season he had 19 appearances accompanied by one assist. Last year he had a whooping 34 appearances with 2 goals and 5 assists in the La Liga. With 12 international caps for the La Furija Rojas, the Spaniard looks to clinch the 2nd world cup for the nation after the triumph in 2010.

The 3rd star from Los Blancos on the list, and rightly so. Rodrygo has proven himself to be one of the very fine wing forwards and surely has been a key player whom Real Madrid used to succeed in the La Liga and of course the two goals he scored in the champions league semi-finals against Manchester City last season surely proved his worth in the team. Transfer Market ranks him 14th worldwide, 5th in la Liga and 3rd in real Madrid. His 11 goals in the La Liga and six in the champions league were a crucial part of the Galactico’s run to the final.

the man city prodigy has certainly been one of the best versatile players in recent years. 13 appearances this season with a joint hat trick with Erling Halland in the Manchester derby, he stands with 6 goals and 3 assists in the primer league scorers list. With a brilliant 23 per cent goal participation in the 70 minutes he’s played this season, the stats surely do not justify the player’s calibre. Transfer Market ranks him as the 4th best player worldwide, 2nd in the primer league, and the current best player in the England National Squad, he surely will be a player to watch out for during the world cup.

Pedri played 72 games, i.e a total of 1068 minutes in the year 2020-2021, including playing for the Spanish giants Barcelona at the domestic league, the champions league, played the Euro’s and then later went on to play at the Olympics . Being featured in the Nou Camp on its own features the kid of pressure that most players cannot even begin to comprehend, especially a teenager. Barcelona and Spain sure have struggled without Pedri not making it to the starting 11 at times. He also went on to sign a record-breaking release clause of 1 billion euros with the 5 time Champions League winners. 13 appearance’s this season with a 6 per cent goal participation, the Spanish national team does look forward to taking a shot at this year’s world cup with Pedro Gonzalez Lopez operating in the central of the park.

The Brazilian forward has been one of the major figures behind Real Madrid’s champions league run to the final. Last season Vinicius scored a total of 20 goals and the deciding goal in the Champions League final which helped La casa Blanca clinch their 14th champions league title, most in the competition. This season he has a total of 13 appearances, 6 goals and 3 assists. Transfer Market ranks him as 3rd best player in the world at the moment. He also further goes on to hold the first spot in the Brazilian national team and certainly is a key player to watch out before the world cup as Brazil go into the tournament with a good squad depth and unquestionably the people’s favourite to win the trophy.

It’s 2022, and restaurants are less appealing to the newer generation. Yes, that’s right. Restaurants on casual weekends are out now and cafes are in!

Hey there! Are you looking for low budget paying guest in Himachal Vihar, Matigara?? So, thenyou could possibly be a student who has come here

MUNs weren’t in style about 10 years back, were they? Seriously delegates, get a grip! Model United Nations are totally trendy, and representing personalities and