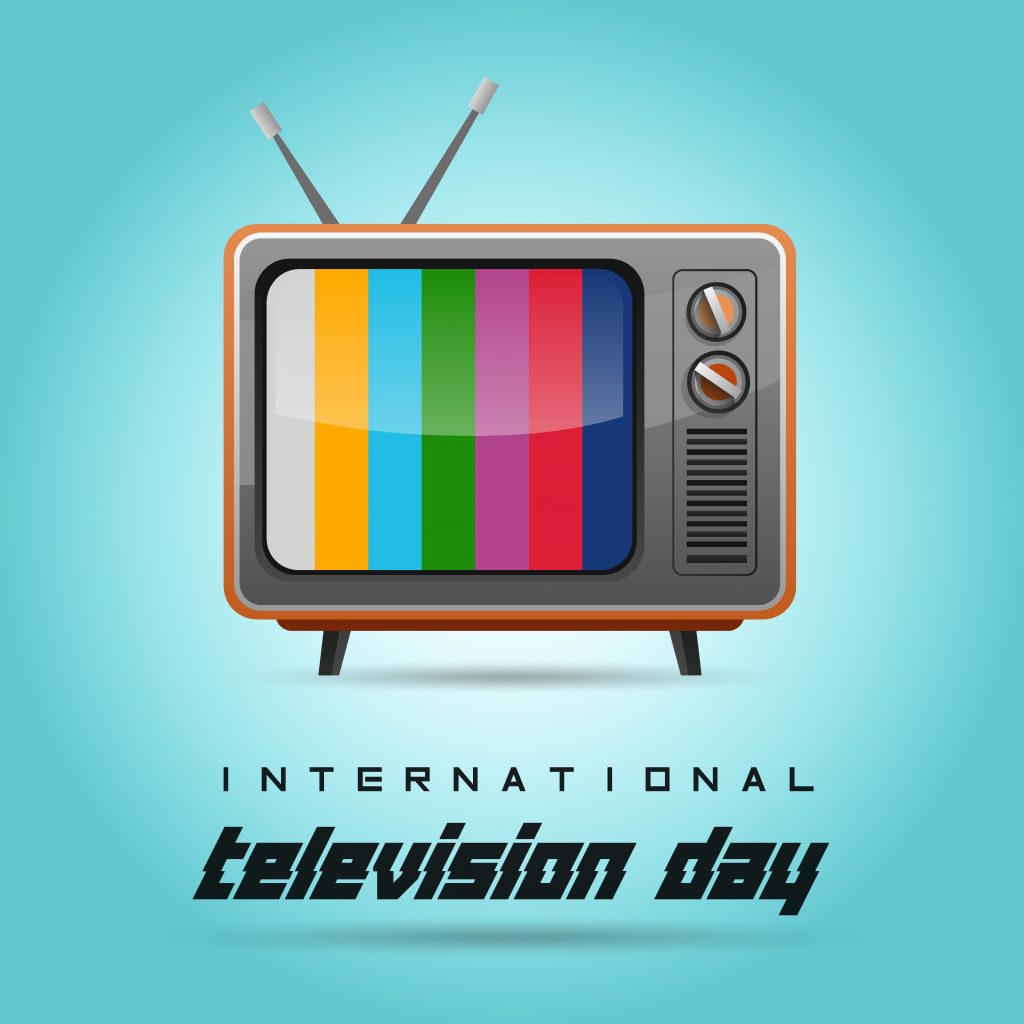 How often do we appreciate the ordinary things that exist in our lives which have made life entertaining ? Certainly never, right? All the gadgets we use in our day to day life serves us at every point of time. All of us from our childhood have been taught to respect and appreciate the smallest of things that we have in our lives from food, clothing, shelter to family friends and well-wishers who make our life worth living.

But what about the things that make our house a home?The gadgets and goods we use in our home, all the non-living items that we use for comfort and decor, we hardly consider them and realise their worth in our lives. For a moment consider a sofa that we search for when we return home tired and just want a place to throw ourselves or the fan that we require to cool us down from the scorching heat outside or television that we look for when we desperately need a stress buster or sometimes even information. Well, there may or may not be the occasions to celebrate other gadgets around us but there is definitely a day to celebrate the worth of television in our lives. 21st November is the day for it.

Television also sarcastically called “the idiot box” in western culture has served to be the great source of infotainment over the years to almost every nook and corner of the world. Television once considered as the sign of luxury has now become the common thing we see in every household. television has brought a new level to the access to information and entertainment which once people only dreamt of. The social and political changes brought by this innovation were so profound that it was decided to appreciate this medium formally on a global platform.

The first world television forum was staged by the United Nations in the mid-’90s and marked the world television day on November, 21. This event brought together renowned personalities from the media industry to analyse the growing impact of television on decision making and public opinion. Before television came into the picture the only source of information for people were either newspapers or the radio broadcasts. Earlier televisions used the same format as radio where a man in black and white screen read bulletins. However with evolving technology the idea of including images and interviews and other programs that educated as well as entertained people. But world television day does not wish to celebrate the electronic tool itself but the philosophy behind it- a philosophy of openness and transparency of world issues.

The delegation from Germany said, “Television is only one means of information and an information medium to which a considerable majority of the world population has no access. That vast majority could easily look at World Television Day as a rich man’s day. They do not have access to television. There is more important information in the media and here I would mention radio in particular.”

Now despite all the objection faced by the television, it has managed to stand firm as an instrumental innovation for humanity in the same category as the printing press, radio communication and internet. World television day is a chance for us to appreciate not only the extraordinary technological efforts of scientists but also the social and cultural implications that such a unifying medium has had on communities.

How can we celebrate the world television day?

The most obvious answer to this question would be by watching television. But not just anything that gives little or no knowledge to its audience. World television day is a chance to celebrate and relive the greatest moments of television that help bring the reality of rapid technological advancement to the lives of people.

No doubt with much more advancement in technologies and the advent of the internet people nowadays people don’t have to rely on classic cable tv methods, they can choose the kind of content they want and watch it whenever they wish. No doubt the internet has connected us in ways we didn’t expect and perhaps could not have imagined, but on World Television Day we remember that television was there first, and paved the way for what was to come.