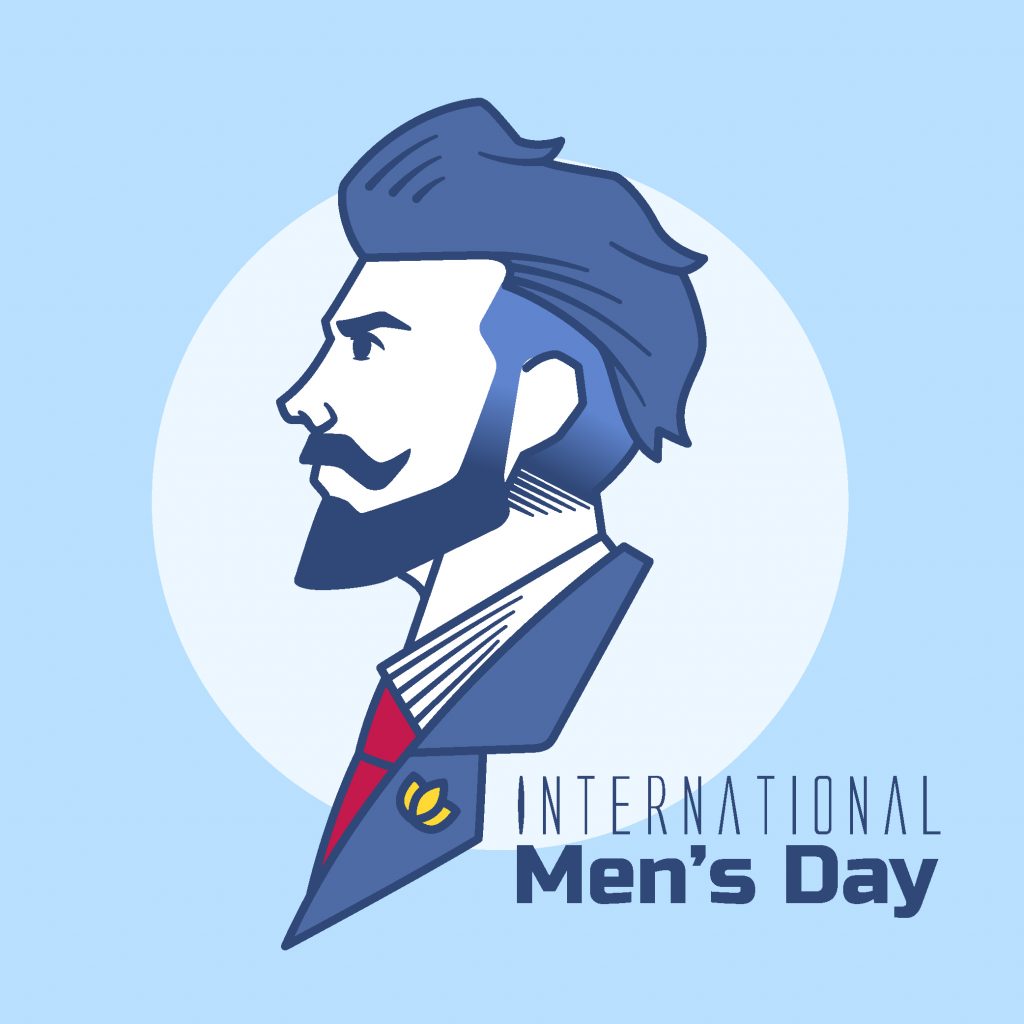 Do you remember the last time you hugged your Dad and expressed your gratitude for everything he has done for you;  your brother whose sole motive in life is to irritate and entertain you? Or even your Granddad who would always cover up your mistakes and guard you from all the scolding? Well, if you haven’t done that lately then make sure not to miss this 19th of November, which is celebrated as the International Men’s Day every year! It’s the perfect day to show your gratitude to the Men in your life and let them know that they too deserve to be celebrated.

How has International Men’s day came into existence?

The International Men’s Day was celebrated for the first time in February, 1992 by Thomas Oaster, who started the project for International Men’s Day celebration and the project was later re-initialised in the year 1999 in Trinidad and Tobago, and the people there were the first to celebrate this day. The celebration date was later shifted to 19th November although the people of Malta still celebrated this Day on February until 19th November, 2009.

This Day highlights the importance of the contributions of the men in the society, to acknowledge their achievements and also to break the stereotypes. Since ages they are overburdened with the stereotypical notions as ‘men don’t cry; men are supposed to be strong and the sole bread earners; being a man, how can he  break down so easily?’

Men have been looked upon most of the time as the gender that is forbidden to shed tears and is considered the one who has to shoulder the responsibility of looking after the whole family, they should stay strong no matter what the situation is and giving up is not the option! If one of them is held responsible for any wrong doing then the whole gender is eyed upon negatively.

Almost everywhere men have been denigrated and mocked due these stereotypes. The International Men’s Day is celebrated to promote gender equity, bursting the myths of the world of men, to improve the gender relation, to improve men’s health and their mental well-being and to appreciate the men who leave no stone unturned in bringing about a positive change in society.

According to National Today,

It is necessary for the people to know that Men too can become the victim of harassment and domestic violence and they too can go through hardships.It is deep rooted in the people’s mind and the men of the household are brought up with this concept which makes them believe that breaking down is not what their gender should be doing. It is high time for the people to keep aside these taboos and accept that men can feel the emotions too and they too can be sensitive and vulnerable!

This International Men’s Day is a great opportunity to leave behind all the judgements, be open to understanding the sentiments of any gender and allow them to be whatever they want to and feel whatever emotions they want to feel and celebrate their presence in your life.

Thinking of exploring the indie genre , here are a few top tracks from September to help you catch up with indie music, HAPPY LISTENING.