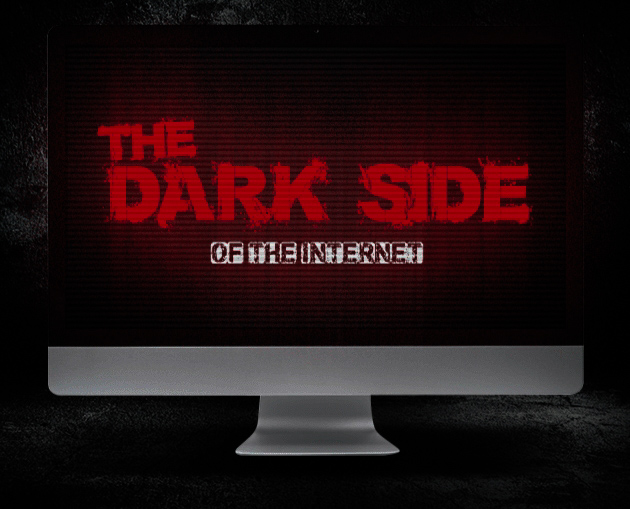 Is “Dark Web” an Emerging Trend?

An Introduction to the Dark Web

All of us might have heard about the “Dark Web“. Whenever we hear the name, we associate it with felonious hacker forums and illegal markets such as the Silk Road. If so can the dark web actually be an emerging trend?

TOR (the Onion Browser) which is used to access dark web is not made for criminal businesses. It is an alternate version of the regular WWW (World Wide Web) that is only accessible with a special software, configuration and authorization. The Onion Router (Tor) is an open-source software program that allows users to protect their privacy against a common form of Internet surveillance known as traffic analysis.

Tor was originally developed for the U.S. Navy in an effort to protect government communications. Paul Syverson, David Goldschlag and Michael Reed, mathematicians at the Naval Research Laboratory, began working on the concept of “onion routing” in 1995.

The main difference between both the types of Web is that TOR uses the Onion Router and ‘WWW’ uses ‘.com’. The Name ‘onion’ is given because it bears a similarity to that of Onions. Whatever website is opened on the dark web is kept hidden in between the different layers of complicated encrypted coding and thus it is kept anonymous. This website has a special browser(Tor Browser) which is used to access a server and a particular network out from the ordinary ‘www.’ 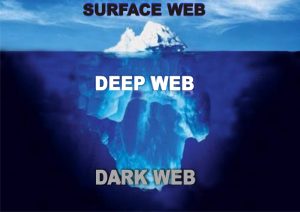 Why is the Dark Web Illegal?

Have we ever thought why the dark web is illegal? In today’s world major crimes are committed here like smuggling, fake documents, fake citizenship, drugs and illegal weapons being sold with fake licenses. The American government is actually funding the Dark Web and there is a controversy surrounding it. The U.S Department of Defense runs this project. So, we can deduce that the American government is running the Dark Web and they are investing a huge amount of money belonging to U.S taxpayers till date. So, do you think that the government wants to run crime by sponsoring dark web?
Not at all, Investigative journalists mainly use it to search articles without revealing what they are searching to distance themselves from varied cyber threats. As Ralph Echemendia, the cyber specialist and ethical hacker from Cuba explains:

“It’s being monetized in ways that the authorities can’t control – especially around illegal activities”, Echemendia said. “You hear this ‘dark web’ thing and you think ‘it’s all gotta be dark, what’s happening there’? It really isn’t but right now most of it is because it’s a very small child that’s just starting to grow.”

Dark web was establishment in the year of 2000 with the release of ‘Freenet.’ All criminal services do indeed exist till date but 70% of the illegal websites have been taken down by the FBI in 2015. We have stereotyped dark web based on horrifying stories such as the Illuminati, ghosts, advertising of hitmen, etc. in YouTube and other diverse websites. Also, prevalent nowadays are unboxing of dark web mystery boxes by YouTubers.

The Most Popular Digital Currency

The currency used is Bitcoin – a cryptocurrency, which is  untraceable and virtually created through the process of mining performed by supercomputers.

Bitcoin (BTC) is the first open-source, peer-to-peer, digital cryptocurrency that was developed and released by a group of unknown independent programmers named Satoshi Nakamoto in 2008. It is a type of decentralized currency. A decentralized system does not have one person controlling everything. Instead of a government that prints money, anyone can mine Bitcoin.

You can look up relevant information on https://cointelegraph.com/tags/bitcoin

Is Dark Web an Emerging Trend?

Looking beyond the scaremongering, the dark web actually has promise. In essence, it’s the World Wide Web as it was originally envisioned: a space beyond the control of any individual country, where ideas can be exchanged freely without fear of being censored. As countries continue to access the web, it’s dark counterpart is only going to become more relevant as a place to discuss and connect with people. Is dark web going to be a new emerging trend in the near future?