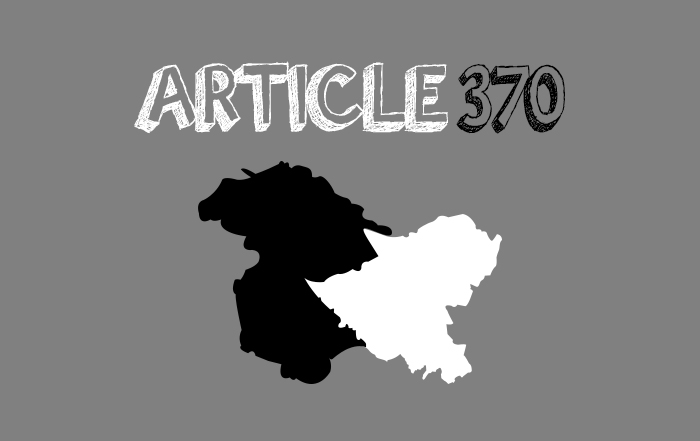 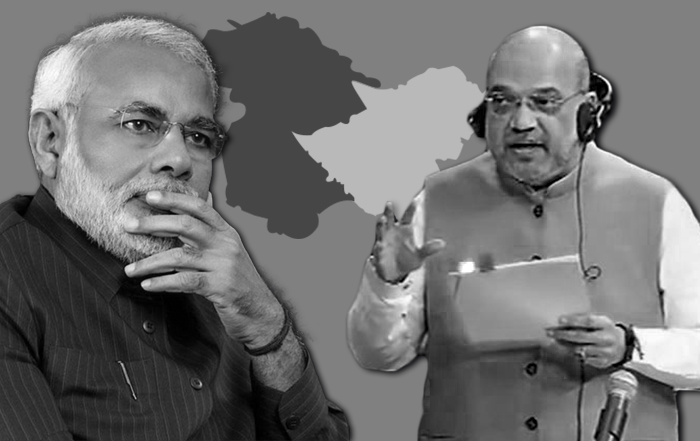 Today, let’s talk about the talk of the country. A topic which ruled the headlines not only for a day but almost more than a week now. Oh yes you got me right, I will be sharing some facts about a ‘nail biting story of this Month!’

It is that provision of the Constitution which grants special rights to J&K within the Indian Union. In 1947, the then Maharaja, Raja Harish Singh decided to sign the instrument of accession that determined that J & K was going to be a State which will be part of the Indian Union. With that the State was given certain rights, few among those were-

Recently, The Prime Minister revoked this article. The political analysts are citing 3 main reasons for initiating this big step and the time chosen for its execution:

Well, trust me the process of how this plan was executed is a story to be engraved in our minds for good amount of time! 5th of august, 2019 in the wee hours of Monday, India witnessed a historic moment. A decision that was going to change the future of the most talked about state of India – Jammu & Kashmir.

A day before, at the fall of dusk, the state was put into a beleaguered situation where entire Kashmir was imposed a curfew and Section 144 enforced in several districts. Communication system via electronic media came to a standstill, educational institutes were shut down, tourists were asked to return and three ex – CMs were under house arrest. People all over India were petrified, perturbed and perplexed.

The flummoxed scenario then revealed, and the NDA Government tabled a Bill on 5th August, revoking Article 370 and 35 A which was given birth by the Nehru Government 72 years ago. With that, NDA also fulfilled one of their vows in the election manifesto.

Article 370 and 35 A which gave special rights to the citizens of Jammu & Kashmir, the state had its own laws, a customized constitution and a different legislative body. All these rights were now revoked. As a result, the state will now be subjected to the same legislations as the other states. J &K, will now fall under the same umbrella of provisions, reservations and legislations that were granted to the citizens of India. The Government also bifurcated the State to Jammu & Kashmir and Ladakh into Union Territories with and without legislation respectively.

With the majority of the NDA Government in the Lok Sabha, the bill was finally passed on Tuesday, 6th August, 2019.

During the process, social media sites were flooded with #seeking justice for the citizens of Jammu & Kashmir. The plight of the citizens that they were unaware about decisions taken for their state without the consent of the State Government was what ramped the anger. The Prime Minister, opened up on the issue and justified the act by stating the potential of the State was not being utilized to the fullest due to the enforcement of the two Acts.

On the 10th August, Section 144 was lifted, and the situation is limping back to normal.  The troops have been called off and there is relaxation in curfew districts. In the meanwhile, people all over India are keeping their fingers crossed that this act will bring back the lost glory of pristine Kashmir.

However, we still have a vague picture of the bill passed – to be a triumph or the initiation of a new woe.