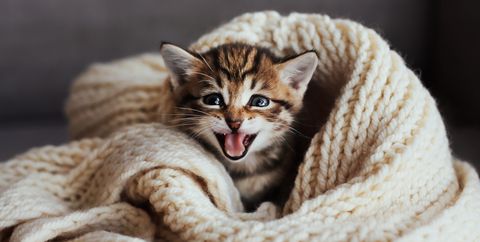 All cats belong to the family Felidae, a Latin word for ‘cats’. The closest relatives to domestic cats are from a species going by the Latin name Felis silvestris, literally meaning “forest cat”. The domestic cats are actually a sub-species of the wildcats (lions, tigers, panthers, etc.).

Cats are smart, intelligent, classy and become famous. For instance, the cat of Ernst Stavro Blofeld in the James Bond movie – “You Only Live Twice”. Penelope Cruz has an affinity towards cats, which supported her during her career as an actress. Here is what she has to say about them “I would find cats in the street and take them with me”. She raised cats and even located homes for them. The only competition that cats face is from the breed of loyal and devoted dogs.

Cats can make nice companions and their adaptability is indubitable. The breed of Domestic house originates from the African wildcat and has been a companion to a man in ancient Egypt. In some cultures, cats are considered sacred and even worshiped as demigods. The goddess Bast, daughter of the sun god Ra, is regarded as the protector of cats. Killing or injuring a cat was considered a capital offense in Egypt. Cats essentially have a lifetime of 12 to 18 years but they might live up to 20 years provided they get a habitable environment. A Texas cat, Creme Puff is recorded to be the longest-lived for an amazing 38 years and 3 days.

Among different types of cats include American Shorthair, Persian, Siamese, Angora, Colorpoint, Abyssinian, Manx, Russian Blue and Burmese. Some of the most adorable cat species in India include the Himalayan cat, Rusty-spotted cat, and the Bombay cat. Their lifespan range around 15 years. 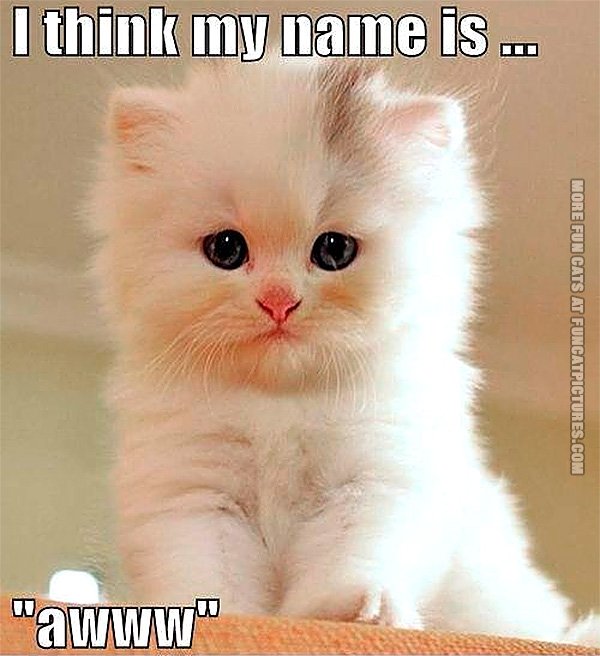 International cat day is celebrated on August 8 every year. This day was created in 2002 by the International Fund for Animal Welfare and it raises our awareness for cats, reminding us about our duty to protect them. Cats like Tom (Tom and Jerry) have attained fame in comic strips as well as in T.V, created in 1940 by William Hanna and Joseph Barbera (Walt Disney Productions). Cats have forever been and will be a part of our heritage.

There is an Asian folklore about why dogs hate cats: Once upon a time there was a cat and a dog that lived under the same roof. At that time both the pets used to live in harmony. One day the couple misplaced their lucky ring and the pets undertook it as their personal duty to find it. They went through the perilous journey of getting the ring back. There was a house adjacent to that of the couple that blocked the entrance of the house. The cat leaped onto the roof and swiftly reached her house bringing the lucky ring with her. The couple was overjoyed at getting their lucky ring back and grew passionate towards the cat. Later when the dog entered, he was met with scorn and thought of as a useless animal. The cat kept mum. But both had played an equal role in getting the ring back. Since that day at the sight of cats, dogs start barking and chasing them.