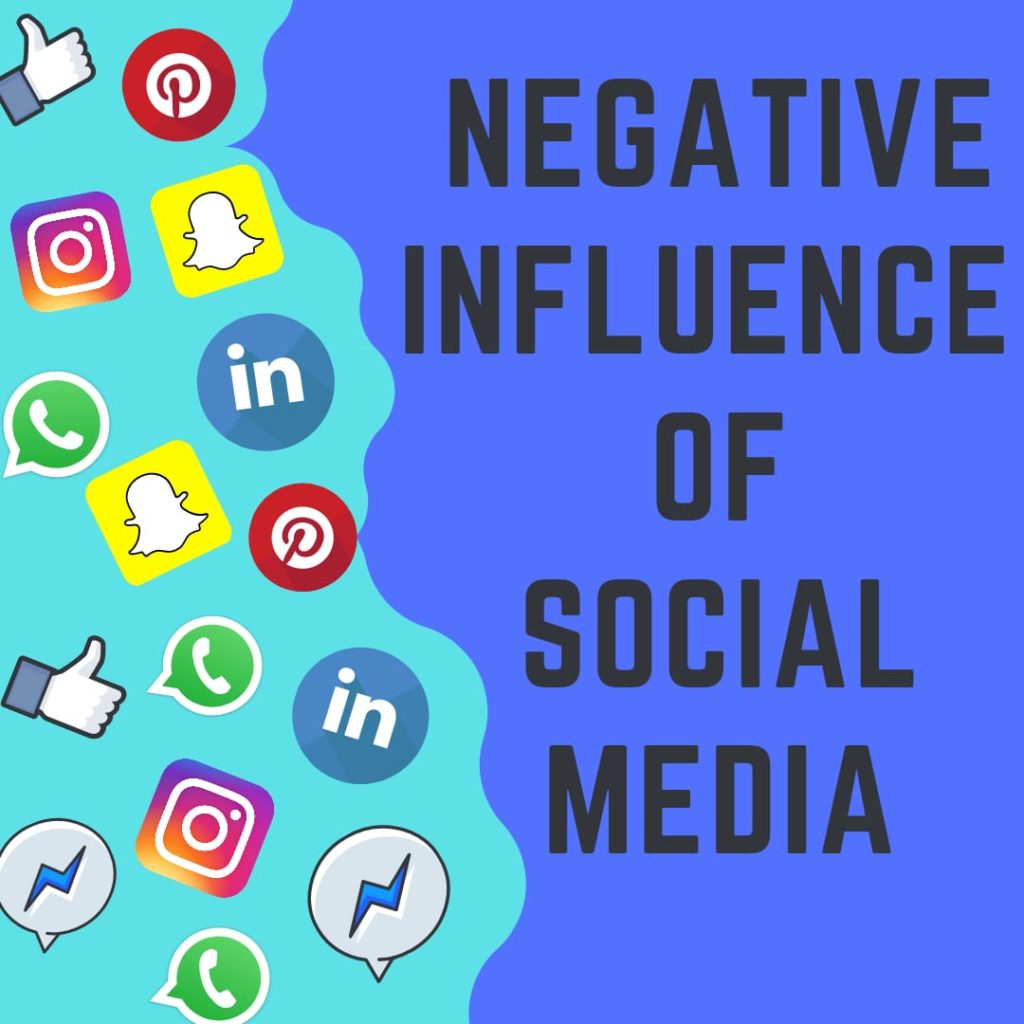 “Don’t say anything online that you wouldn’t

Want plastered on a billboard with your face in it.” -Erin Bury

Social media at the moment is an amazing and a huge platform to entertain, aware, educate and inform.

We live in an era where we start our day with thousands of notifications and hundreds of messages.

Looking at the title you must have already made it in your mind that this is all about why we shouldn’t use social media. But let me clear this out as early as possible that this is not about the negative influence that social media does to us but more precisely this is about what we have done to social media with the passing of time.

Through this I want to bring to your notice why social media feels perilous.

Why do the parents of this era want to keep their children away from social media? Why do they think that social media is 80% menacing and 20% safe for their growing children.

Was this the motive of the creators in the early 2000s when social media came into existence?

No! Clearly no. But look at it now, what have we done to it.

It comes up with a danger sign with it.

It comes with negativity, inappropriate content and fake news too.

In recent times it has also been noticed that people have started quitting social media and they have gone for good and yet haven’t returned to this platform again.

The reasons can be completely personal but here are some common experiences that people have faced and have come to the conclusion that quitting social media is the better solution for them.

1)     Josh McDermitt, a Hollywood actor who had an enormous fan following for his hit series, decided to delete social media handles and the only reason behind the deletion was the amount of abuse he found online. He despite being a star and a lead actor in the very famous show “the walking dead” quit social media because it was hard to handle.

2)      Lorde  a New Zealand Singer who has a big name in music and introspective song writing. She had stopped posting and sharing much about her life on social media and she gave a fair reason that she was clearly not interested most importantly for her mental health. She gave up on social media in the mid 2018 and she has actually gone for good. She probably couldn’t tolerate the chaos on her mental health. Moreover, hopefully Lorde  has been living a peaceful life since then.

3)     Emma Stone an American Actress swept off her presence from social media  and refuses to return back the reason being she believed that social media is not at all a positive thing to live with and more probably she has gone for good.

4)     Keira Knightley, an actress who has been starred in a countless numbers of films has no presence at all on social media and the reason she claims is that “social media is creepy and creeps her out”

5)     Kelly Marie Tran, an actress who got prominence after starring in Star Wars as Rose Tico pulled herself off social media due to the brutal criticism and online harassment that has been rising against her and others.

So you see, these were just some examples of  the celebrities and famous personalities that have come under our notice but there are innumerable amount of people who have quit social media due to the negativity, criticism and abuses that has been spreading.

People think that social media is an open field where they can do anything they want without being aware of the consequences that can be caused. Social media is now a powerful platform.

To some social media is a place to grow, to some it’s a part of their entertainment and to some it is an escape from the daily routine.

Being a social media user of any platform here are few things that we can do to make it a better place to be in for ourselves and also for others:

Do the above mentioned things and see what change you can bring. The influence of social media is user dependent but if you take care and make changes you will be creating a safer place for yourself as well as the others.

As an author, Sean Gardener rightly has said “ Social media is not just an activity; it is an investment of valuable time and resources.”

So, use the platform carefully and call to mind where you are investing your time and resources.