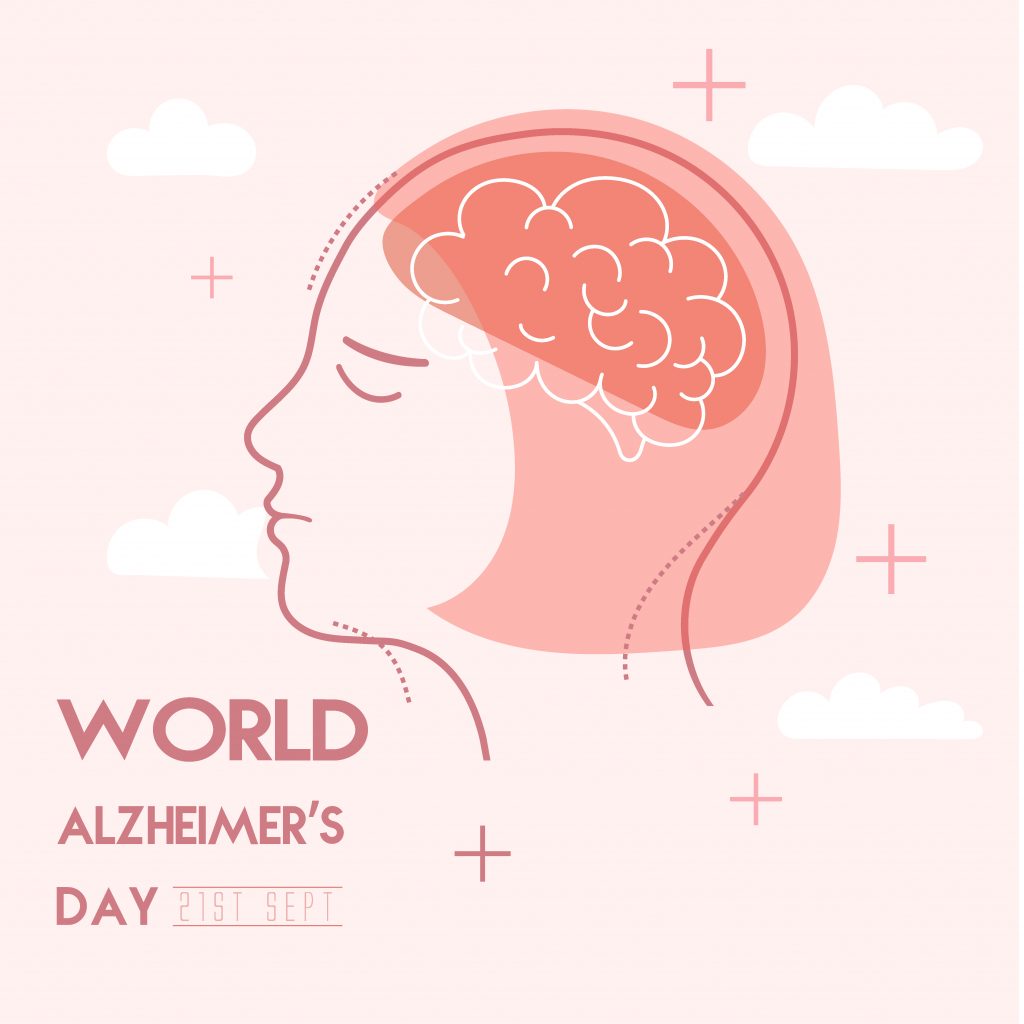 A Disease of Forgetfulness

A Disease of Forgetfulness

“At first, I thought, it was a problem in our marriage. He grew less talkative. Waking up early in the morning, avoiding me. He started distancing himself from me and the children.”

“I didn’t realize it initially, But then, I noticed, she was forgetting things: our memories, our vacations. She couldn’t recognize the times from the photographs.”

“He was a bright man. I thought it was because of the stress that he couldn’t focus. It was in the meetings that it became more prominent when he couldn’t recall points and events.”

“Things were changing. She didn’t like doing things she always liked, like going out. At one point of time, she couldn’t turn on the bathroom tap and she cried.”

These are just a few  among the many. A few stories of the initial stage of Alzheimer, a sickening disease without a cure. An Alzeihmer patient is no less than a child. They slowly and gradually start forgetting things.Things even as mere as tying shoe laces or switching on a light. They forget people, their relations and even the ones they dearly loved once. Yes, such a horrific disease does exist and it goes by the name Alzheimer.

There are around 50 million people around the world that have fallen prey to this “memory loss” disease. Around 10 million new cases arise every year. For once, it may seem a very normal disease of forgetfulness. But Alzhiemer is worse. It attacks people of age 65 years and above and on rare conditions, even 30s and 40s. With a pathetic condition, that only seems to worsen everyday, an Alzheimer patient needs constant care and attention. Think about the time you forgot the name of your favorite movie or a song or you forgot the answer in the examination hall that you memorized the previous night. How does it feel? Irritating? Helplessness? An Alzheimer patient goes through it every moment. Forgetting stuff every moment and it’s far worse than forgetting a movie or a song name which you can easily Google. An Alzheimer patient will even forget to use a phone.

21st September is a day that is internationally recognized as  World Alzheimer Day, a day to raise awareness about Alzhiemer and demystify Dementia. There are people, oblivious to this disease and may have no idea if someone from their family has it. They may consider it as a sign of old age. It’s only after a proper help from a psychologist that they may finally know it. Still then, if we aren’t totally aware about it, we may tend to neglect it and thus further worsening the situation for the patient.

Alzheimer, as you may have understood by now, is a disease where the patient suffering starts forgetting. Alzheimer Disease is considered as a neurodegenerative disease because it causes degeneration or loss of neurons in the brain. The patient starts losing memory cells thus losing memory of all sorts. There are 7 stages of the Alzheimer Disease:

There is no scope for improvement in Alzheimer as there is no cure. Researchers are trying to find out what triggers this fatal disease but are out of luck. Medications and constant support may help to delay the stages but not cure them. One needs to give continuous care and attention to a person suffering from alzheimer.

An Alzheimer patient may face emotional and mental breakdowns due to the obvious reason: forgetting. Depression shadows over them as they embrace loneliness. The world needs to be made aware of Alzheimer and many such psychological diseases that are considered “just a myth”.