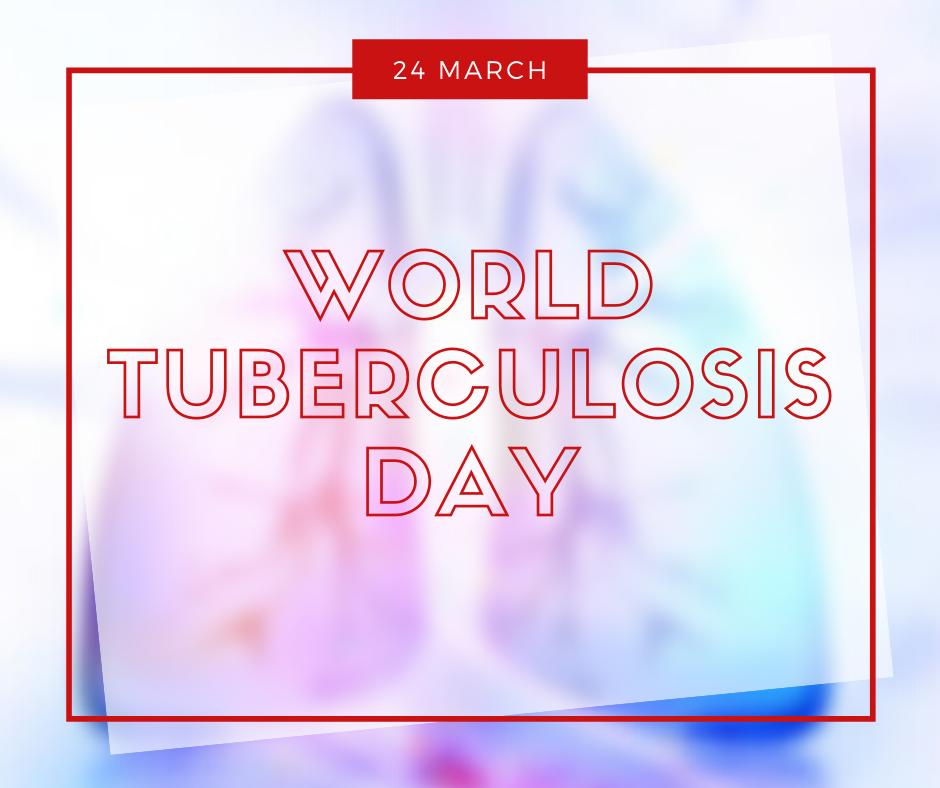 Tuberculosis! What is it?

Tuberculosis is a contagious disease that is usually caused by the bacteria Mycobacterium Tuberculosis that mostly affects the lungs and can also affect the other parts of the body. It transmits through air and water droplets or when the infected person coughs or sneezes. This disease has also been known by various names during its history, some of which are, Phthisis, King’s Evil, The Captain of all these Men of Death (the name was given by the English Writer, John Bunyan), the White Plague (in the 17th,18th,19th century this disease had swept across Europe and became an epidemic disease) and in the year 1839 it was suggested by Johann Lukas Schönlein that the term “tuberculosis” can be used as a general term for all these.

It was in the year 1882, March 24th, that Dr Robert Koch discovered the bacteria that caused Tuberculosis, Mycobacterium Tuberculosis. During that time, TB was one of the main reasons for the growing death rates in Europe and the United States. This commendable discovery of Dr Koch was the major step taken for eradicating and controlling the spread of this disease. Then a century later, in the year 1982, March 24th was marked as “World TB Day” for creating awareness among the people about the ill effects of this disease, how one can stay safe from this and what are the preventive measures. As per the sources, each day over 4,000 people lose their lives to TB and close to 30,000 people fall ill owing to this disease which is curable and preventive. Since the year 2000 with the global efforts to eradicate this disease, an estimated 50 million lives have been saved according to W.H.O. If a person is suffering from this disease then the individual should seek medical help right away as the medication could last for 6-12 months and it’s advised to take the meds as prescribed, even if you feel better otherwise it might relapse.

Like every year, this year too, World Tuberculosis Day has an impacting theme and that is, “It’s Time!”. In September 2018, the Heads of the state came together for the first-ever UN- high-level meeting on TB (UN HLM on TB) in New York where the various urgent actions which can be implemented to end TB were discussed. The theme puts the accent on the urgent need to end this deadly disease and stop it from spreading by following the preventive measures and adopting certain habits to stay aloof from this. There is not even a minute to lose to meet the promises made in the UN HLM on TB and this is exactly what the theme of World Tuberculosis Day 2020 is all about. The immediate actions can turn out to be a lifesaver for millions of people. All the Nations must work closely with W.H.O, in eradicating TB and support the Global Fund to realize their initiative in marking a full stop in the spread of TB “Find. Treat. All. #EndTB”.

The theme portrays the urgency to fulfil the commitments made by the Global Leaders: 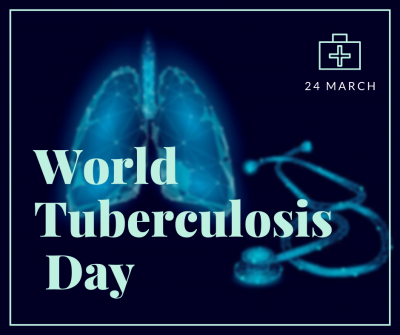 You too can play your role in this campaign by creating awareness among the people who are unaware of the preventive and curable measures. You can do what it takes from your side to make this campaign a global success and #EndTB. Inform as many people as you can, like your family, friends, neighbors, colleagues and partners and the community as a whole. The more people know about TB, the better. “It’s high time to know in detail about TB”. Make the leaders know the initiative and the commitments that they have taken and made as every second and minute count. “It’s now or never.” Organize awareness campaigns, or an activity, or workshops with an activist, and in all these the main focus should be on TB and its impact and the precautions. “Together we can fight against TB.” It wouldn’t be wrong to call this century the period of social media so why not make use of this? You can spread huge awareness through various social media like Facebook, Instagram, Twitter as it covers a large audience. “It’s time to #EndTB”.

It’s time for action and to end this deadly disease. #EndTB

Read About: World No Smoking Day!