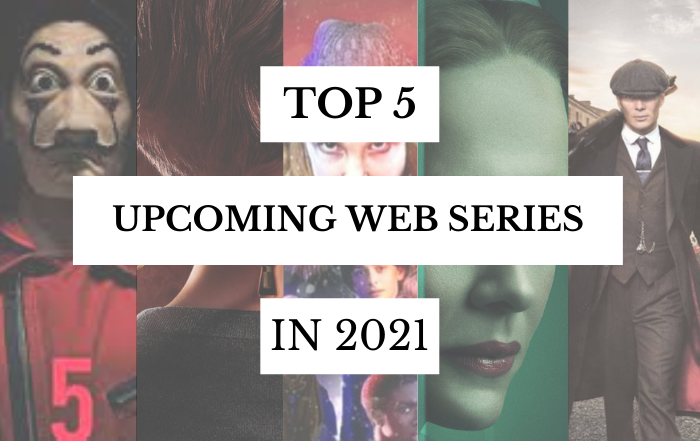 The upcoming year is full of surprises for web series lovers. Several shows are getting a new season. An excellent Web series can make your mood right. Nothing seems more exciting than a series binge in the comfort of your home.

So let’s see what’s in offer this year!

The following is an overview of the Top 5 upcoming web Series that you might not want to miss. 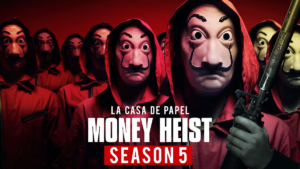 The criminal drama Money heist is one of the most anticipated web series, and thankfully the first episode was already released on September 3rd, 2021. Fans were craving for more after the final trailer of the series.

The gang and The Professor are seen in their most helpless situation in the nearly two-minute trailer. While the group attempts to come to terms with Nairobi’s death, Lisbon’s arrival at the Bank of Spain occurs to be a trigger for the show 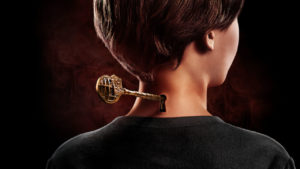 After the end of Locke & Key’s first season, fans are still earnestly waiting for season two of the web series on Netflix. And now the time has come, and the wait is going to be over with Locke & Key season 2 approaching shortly.

The first season’s last episode ended, leaving our heads full of questions eager to know more about the plot. As it unravels a twist that Dodge was alive, and now season 2 will continue with her search for the keys. 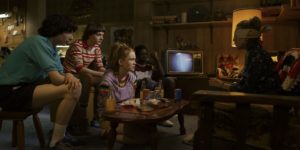 Fans of Stranger Things are eagerly waiting for the season four release date. The official date has not yet been announced. The fourth season of Stranger Things was expected to come this year, but due to the Covid 19 pandemic, the shooting process was delayed.

The third season left us with unsettled questions. What will happen in the fourth season, on top of that the Stranger things Trailer left our heads spinning. How did Hopper survive? The crucial highlight in the trailer was the caption, “We’re not in Hawkins anymore.” The fourth season is expected to be released in 2021. 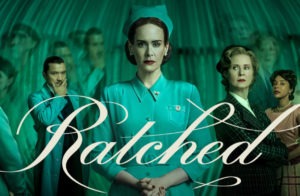 Season 1 left us with a major cliffhanger. Fans are willingly waiting for the second season of the web series. The new season of Ratched is on the way and fans are getting enthusiastic about watching what’s next to be confronted at Lucia State Hospital.

The shooting of the series will begin early next year. Curiosity is at its peak to know more about what will happen in the second season. 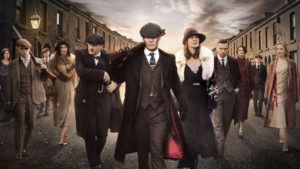 After the end of the Peaky Blinders  5th season, season five ended leaving a lot to unpack for us. Fans have been waiting for the next season to release since last year. In its last season, everything was in a blur, and unanswered.

Many questions arise but the most important one is who betrayed Tommy Shelby? Fans are dying to know about the outcome! The new season is just around the corner. It is predicted to arrive by early 2022.