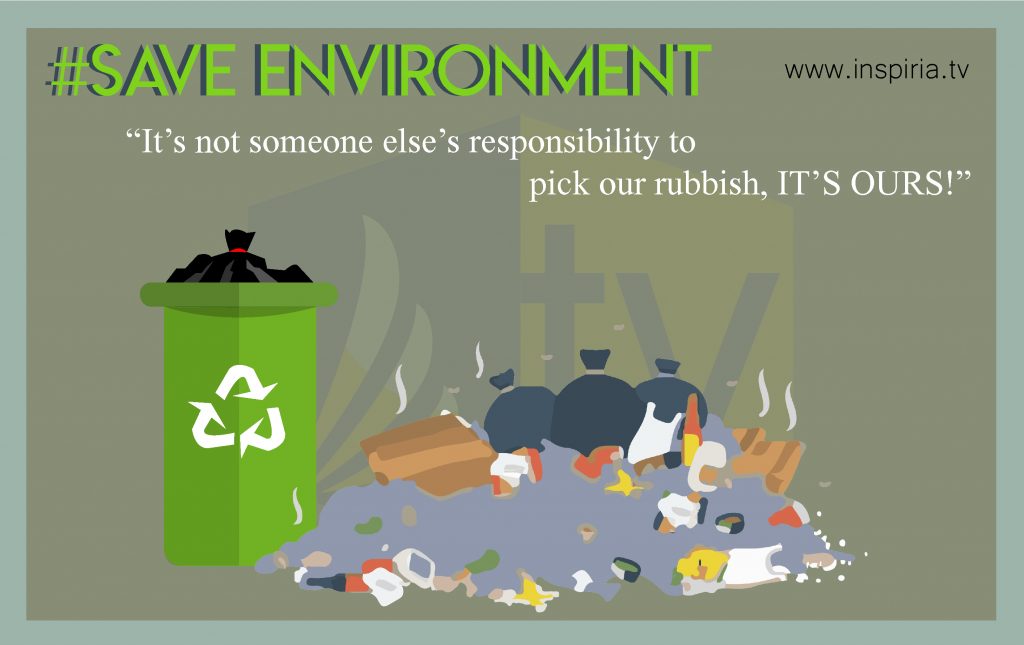 If one travels down the National Highway connecting Siliguri to Matigara, one comes across numerous garbage dumping sites along the road. People residing on the flanks of the National highway at Matigara complain of a horrid stench emanating from garbage dumps. These dumps are full of litter bags made of plastic and other substances. They also contain solid wastes, decaying foodstuffs from hotels  as well as human excrement. There is also the danger of rotting carcasses of cats and dogs. Dumps from the nearby market like spoilt meat, entrails of pigs, also pollutes the atmosphere. We must consider this and take heed that “Garbage removal” is not only a governmental issue but also a citizen’s responsibility. 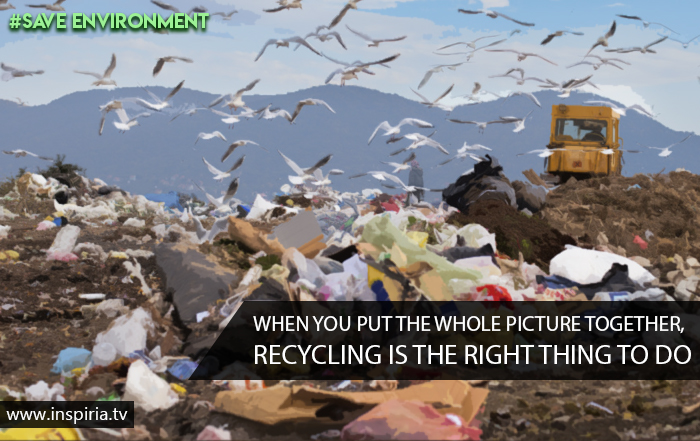 Such dumping grounds pose a severe health risk to all the inhabitants of the area. Composts, along with disposable scraps and malodorous foodstuffs pollute the airspace. This pollution is not only carcinogenic but also causes respiratory diseases. Sometimes it is astonishing to watch some trucks emptying waste fruits beside the highway.

Matigara has now become the hub of transportation as it is the home to fleets of trucks, buses and vehicles which arrive and depart to neighboring countries like Nepal, Bhutan and Bangladesh. As such, there is a risk of pollution from vehicles. There are no adequate warning boards as well as strict vigilance to ensure the disposal of wastes in proper manner. The Panchayat has a duty to scrutinize these matters. The pollution from solid waste accumulated is aggravated by the pollution from these vehicles.

Matigara is lined by the river Balason, which is at the verge of large-scale contamination from the disposal of wastes on land. Fisheries have become extinct. In some areas the extent of garbage dumps is now more than 15 meters deep and requires immediate disposal. It is also a danger to public life since during the rainy season the garbage dumps start rotting with decomposing animal bodies and non-biodegradable wastes like plastic material.

Moreover, some scavengers and rag pickers are sometimes seen to rummage around in garbage dumps, looking for reusable material. The pollution is hazardous also for the young crowd visiting the Science center. The garbage dumps also invades the once healthy ambience of the nexus at City Center.

So the obvious question is what needs to be done, what can be done, what is our duty as a citizen, are we even conscious of the impending issue of garbage dumping at hand? The replica of the T-Rex guarding the gates of Science Center is always seen to cast a melancholy and helpless eye at the surrounding garbage dumps, polluting the atmosphere.

A small fable for an ethical appeal to the readers: A friend at school was always being laughed at because his father emptied dustbins for a living. But those who laughed worshiped famous footballers. This is an example of our Topsy-turvy view of ‘success.’ Who would we miss most if they did not work for a month, the footballer or the garbage collector?

Read about our #Save Environment Campaign: Water Crisis