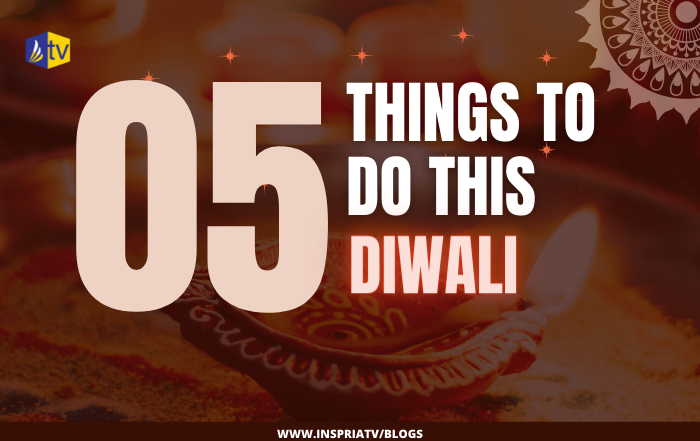 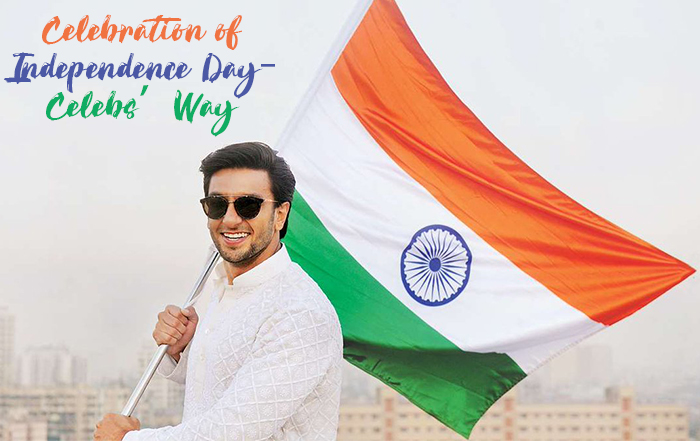 We all propel ourselves for the celebration of ‘Independence Day’ and engage ourselves in multiple activities. We desire to be known by the world or at least by the societies. We present ourselves on social media platform with updates and stories. When we talk of social media, questions might arise about public figures, as their fans […] 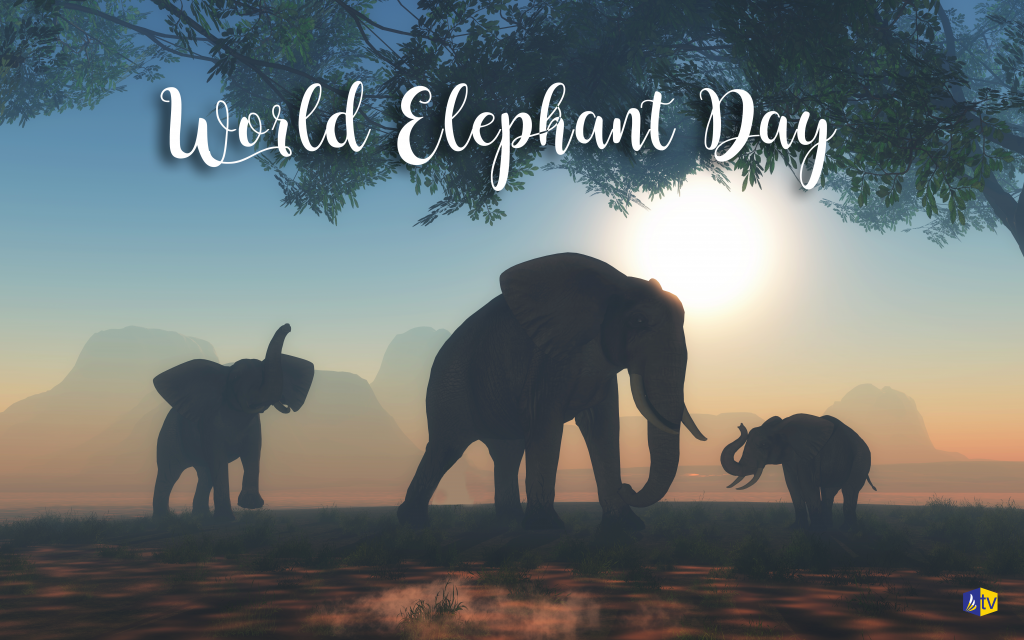 Elephants are adorable creatures. Emperor Charlemagne (Founder of the Holy Roman Empire) was very fond of a pet elephant called Abul-Abbas. In the Medieval times, elephants were rigorously used in violent battles.   Today elephants are threatened by man and machines. In several parts of India, especially the Dooars and Terai region in West […] 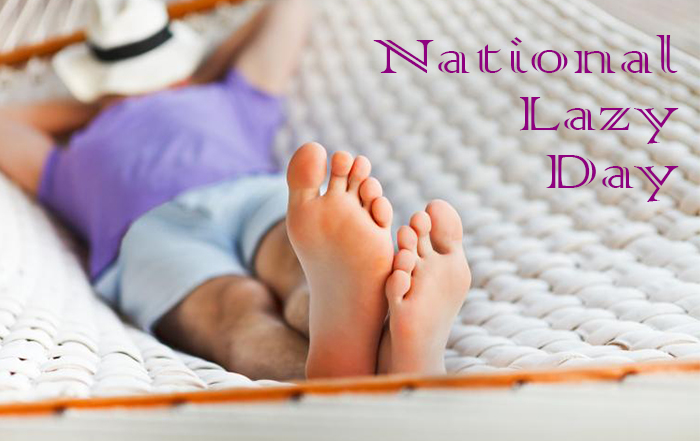 Agatha Christie in her An Autobiography writes: “I don’t think necessity is the mother of invention. Invention . . . arises directly from idleness, possibly also from laziness. To save oneself trouble.”  In other words, the consequence or corollary of work, rather over-work is to be lazy. Being lazy sets your mind at ease. It […] 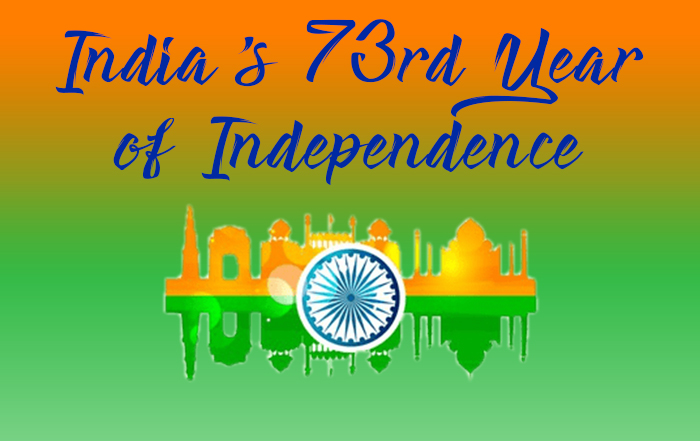 Nelson Mandela once said, “For to be free is not merely to cast off one’s chains, but to live in a way that respects and enhances the freedom of others.” August 15, 1947, was the day when our country attained Independence and broke the shackles of British colonialism after 200 years of struggle and countless […] 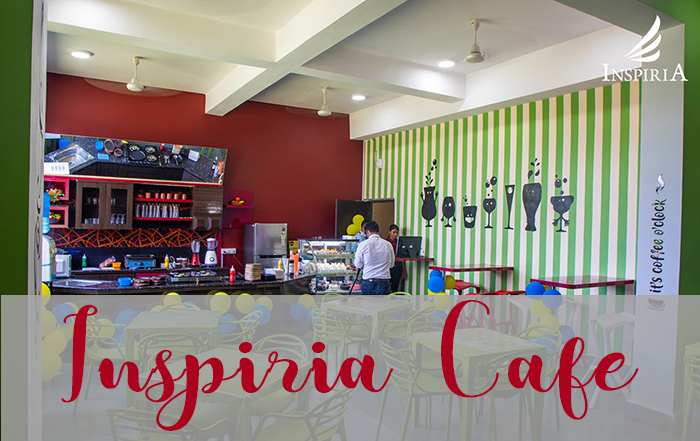 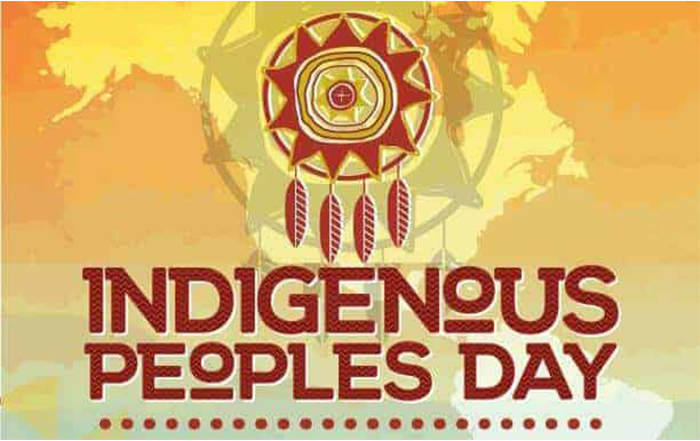 The word ‘indigenous’ refers to inhabitants of a particular place, country or natives living in a certain region for a long period of time. Demographic estimates point to 370 million indigenous people living in over 90 countries in the world. They exhibit specific social, cultural, and political attributes in their traditional way of life which […] 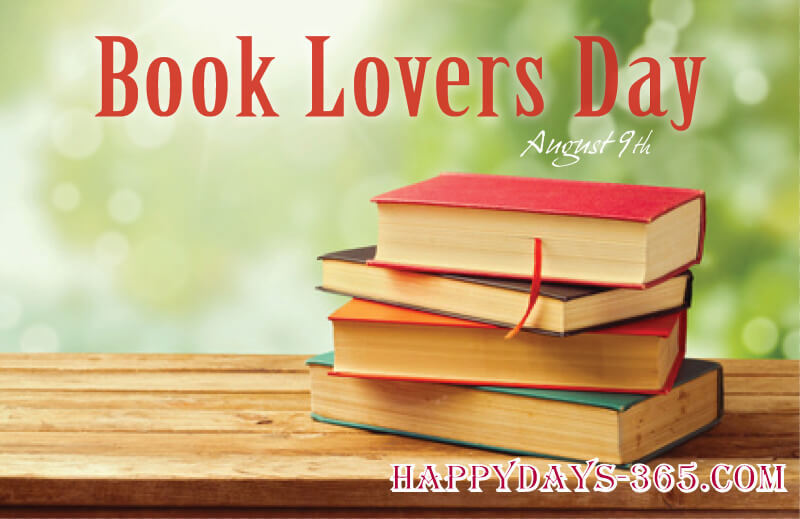 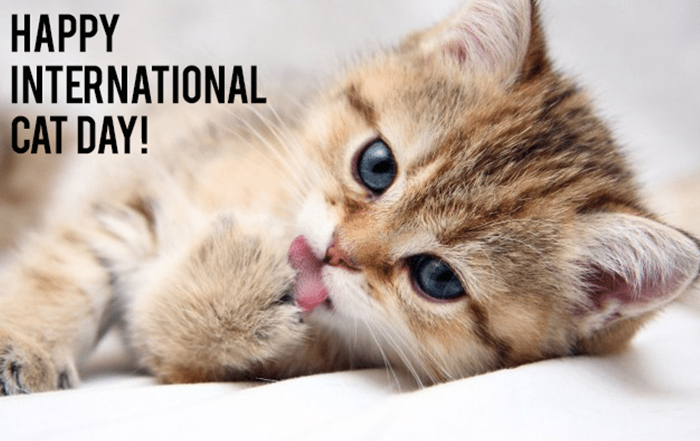 All cats belong to the family Felidae, a Latin word for ‘cats’. The closest relatives to domestic cats are from a species going by the Latin name Felis silvestris, literally meaning “forest cat”. The domestic cats are actually a sub-species of the wildcats (lions, tigers, panthers, etc.). Cats are smart, intelligent, classy and become famous. […] 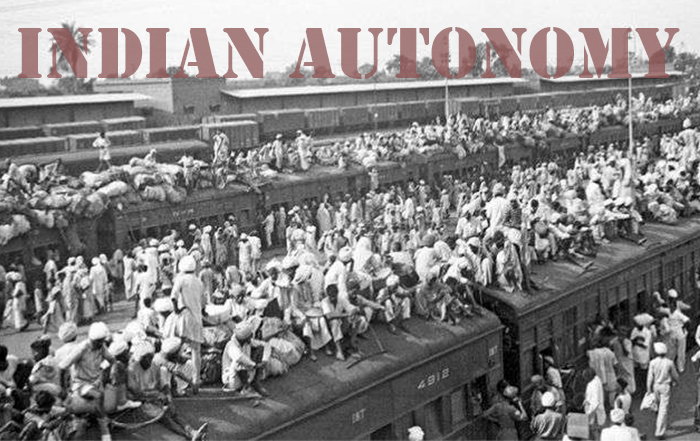 India achieved independence with the pangs of partition causing disruption of the population with multiplicity in heritage and legacies. This sudden migration of people was not peaceful. it witnessed bloodshed, looting, degrading morality among people, and merciless killing of the innocent. The partition dislodged approximately 12 million people and the initially the Mountbatten Plan initiated […]